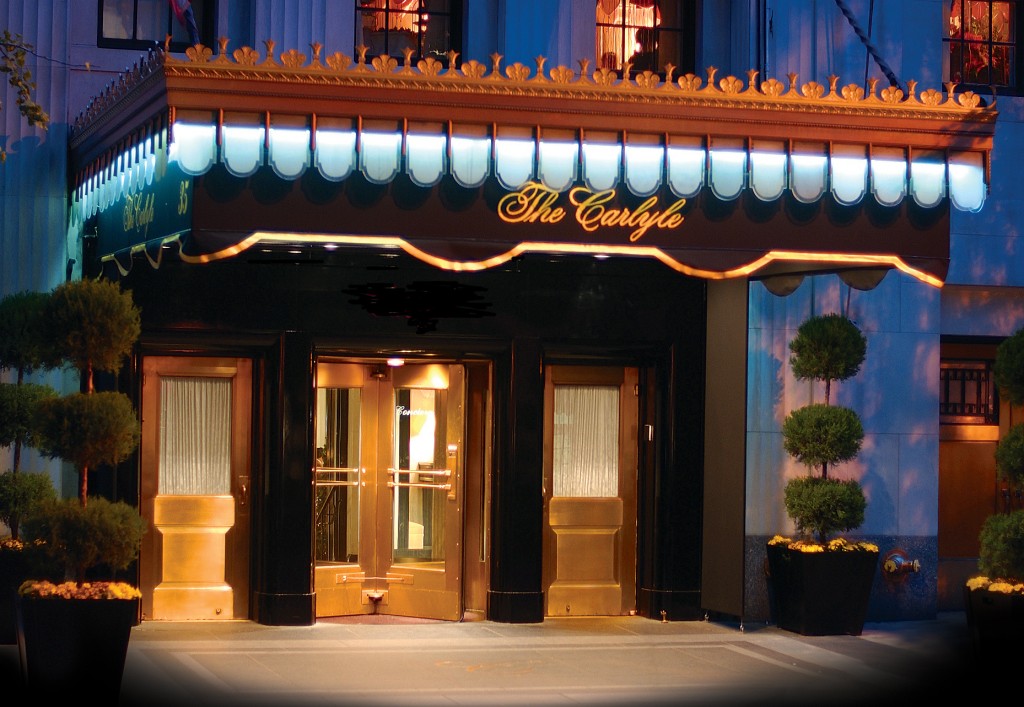 I’ve always considered The Carlyle to be the epitome of classic Upper East Side glamour. It’s also a neighborhood go-to for classic cocktails, delicious burgers, and some of the best cabaret shows in town, starring greats such as Patti LuPone, Hal Linden, and Tommy Tune. The 1930s property was initially envisioned as a residence hotel witheach of the 188-rooms designed to feel like chic apartments. Many of the updated suites feature Deco-era antiques, patterned wallpaper, full kitchens, and even grand pianos. 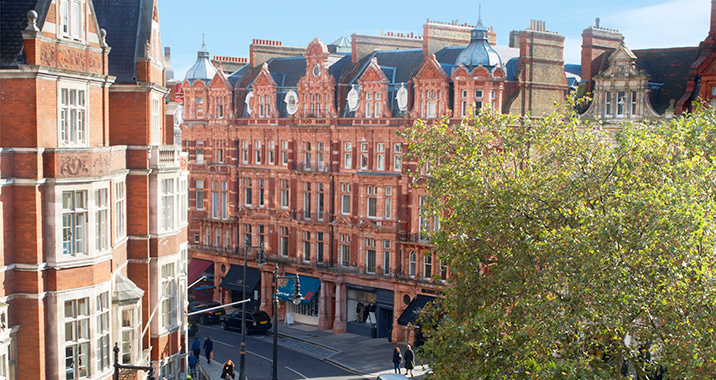 The Connaught in Mayfair is undoubtedly one of my favorite classic hotels in London. This sophisticated
Edwardian-era property, which received a $160 million renovation in 2008, has 121 individually designed rooms by Guy Olivieri. Celebrated French designer India Mahdavi’s colorful update of the Coburg Bar, and a glamorous apartment and bar by the late David Collins are other design highlights. Michelin-starred chef Hélène Darroze’s restaurant and an Aman spa, not to mention butler service for every room, means you might
not want to check out … ever. 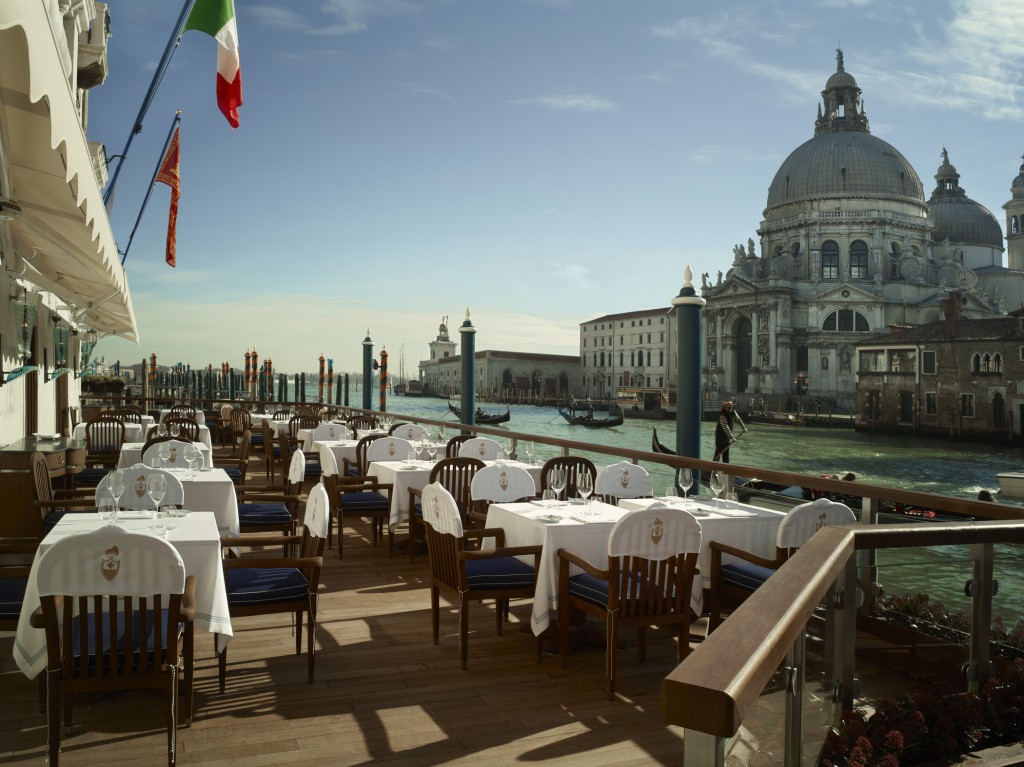 Venice is such an inspiring destination and I can’t think of a better location than the Gritti Palace, overlooking the Grand Canal just steps from the Piazza San Marco. This landmark Renaissance Venetian hotel was built in 1525 as a private residence; the hotel is now a Starwood Luxury Collection property with 82 rooms. The interiors feature Venetian tapestries, Rococo furniture, and Murano glass chandeliers. Many of the newly revamped suites are inspired by personalities who left their mark on the city, including Peggy Guggenheim and Ernest Hemingway. 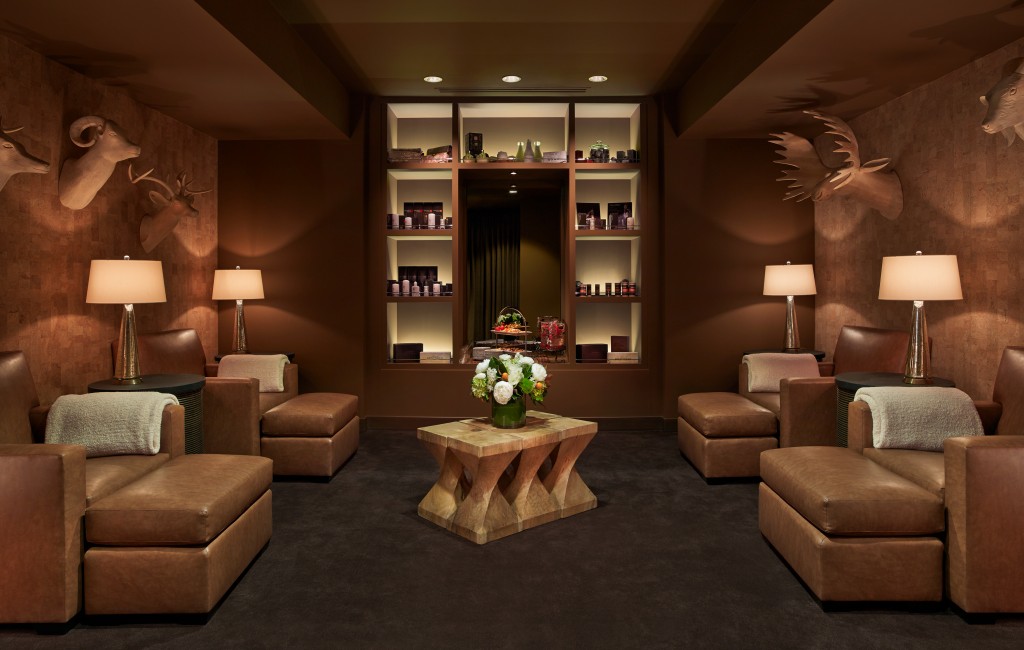 I think there is something magical about the Jerome, with its dark wallpapered hallways, vintage-inspired lighting, antique-filled spaces, and storied history. When Auberge Resorts recently took over the 93-room property they entrusted talented designer Todd Avery Lenahan to give the 1889 hotel an update, while retaining its unique character. The hotel is in the center of Aspen, steps from the Wheeler Opera House and just a few blocks from accessing Aspen’s scenic slopes. 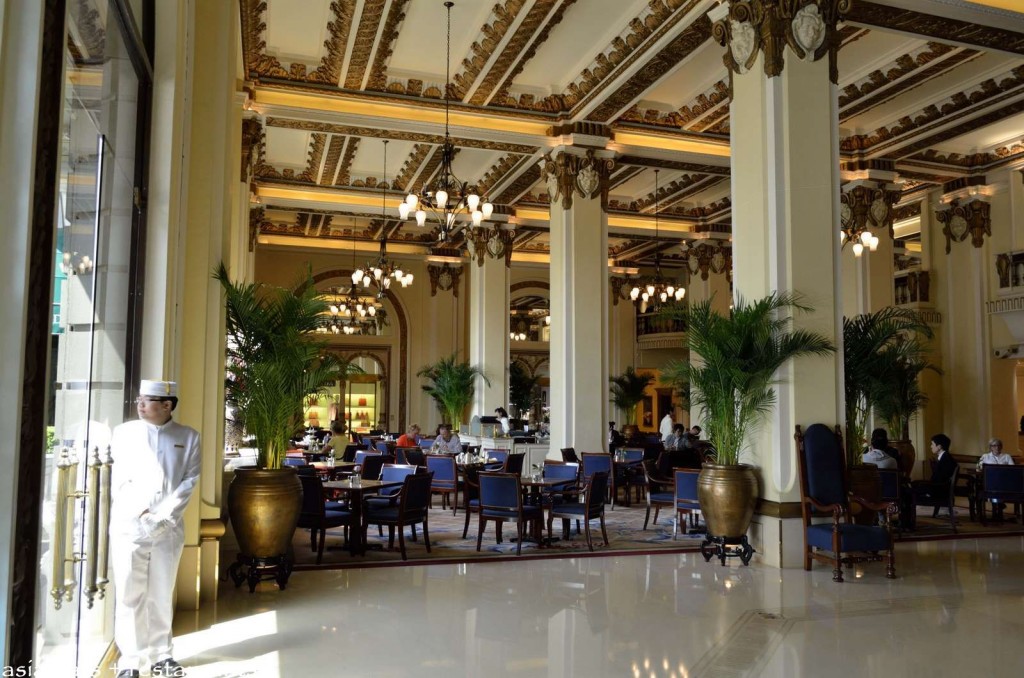 Built in 1928, the neoclassical Peninsula is the oldest hotel in Hong Kong and one of the city’s most famous properties. It’s just a short walk from Kowloon’s Star Ferry to Hong Kong Island, meaning many of the 300 rooms have beautiful views of Victoria Harbor. Hotel highlights include traditional tea (it’s so popular lines start hours beforehand), a fleet of Rolls Royces to take you around the city, and a rooftop restaurant designed by Philippe Starck.