My family moved to Vienna when I was a teenager, and while I was reluctant to leave New York at the time, it quickly became—and remains—one of my favorite cities. I’ve been known to pop into Café Sabarsky for Viennese pastries when I’m feeling nostalgic, but I’d love to take a longer trip to Vienna. Here’s my wish list:

A true, luxurious classic, The Hotel Imperial was originally planned as the city palace. It hosted Duke Philipp of Württemberg and his wife, the Archduchess of Austria, for a few years before being converted into a hotel in 1873. Famous for its incredible service and opulent décor, including a glittering array of chandeliers, this 76-room, 62-suite property still feels fit to receive royalty.

I can’t resist a slice of Sachertorte from the Café Sacher Wien located in the Hotel Sacher, which is adjacent to Vienna’s stunning opera house, Wiener Staatsoper. A decadently rich chocolate cake coated in apricot jam and covered in dark chocolate icing, I think a slice tastes best mit schlag, that is, with a side of unsweetened whipped cream. 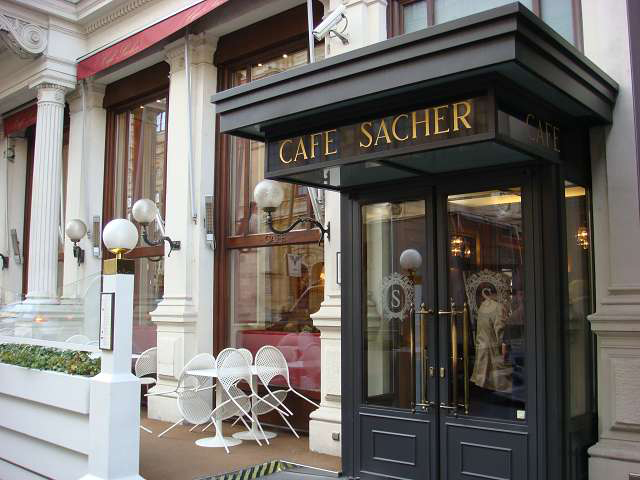 Vienna is famous for its coffeehouses and Café Sperl percolates with classic charm, right down to its velvet banquettes and gleaming parquet floor. For something more contemporary, Phil, just across the street, is a combination coffee house, bookstore, and music shop that feels like a cross between a Berlin café and a Brooklyn bar.

In such a magical old city, it’s fun to spend an afternoon looking at modern art. The Museum of Modern Art Ludwig Foundation Vienna (Mumok), has works from 20th and 21st century greats ranging from Pablo Picasso to Andy Warhol, and an impressive calendar of envelope-pushing exhibitions.

Like New York’s Central Park, Augarten is a wonderfully maintained green escape in the middle of a bustling city. It also features a French Baroque palace that’s home to the Vienna Boys Choir. I love exploring the Baroque gardens, the city’s oldest. 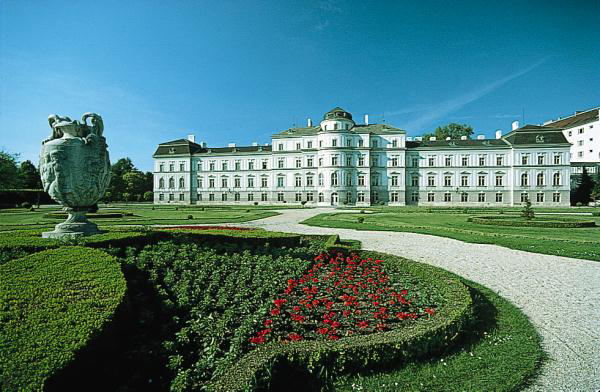 Loden-Plankl specializes in beautiful, utilitarian clothes made from loden, a thick water-resistant wool that makes excellent outerwear. The boutique has been in its Michaelerplatz location since 1830 and retains a welcoming Old World atmosphere.

The Naschmarkt is a mile-long stretch of fruit, vegetable, flower, and delicious food stalls on the banks of the Wien River. It’s also the location of an incredible flea market every Saturday. If you’re looking to escape the bustle, visit Saint Charles Apothecary, which feels like a step back in time.